One of New York's most upscale residential neighborhoods, stands out for being a quiet, serene place to live.

A quiet residential neighborhood known for its lush greenery, beautiful brownstones, low-key lifestyle and tree-lined streets
As one of New York's most upscale residential neighborhoods, Gramercy stands out for being a quiet, serene place to live that’s characterized by lush greenery on every corner, great restaurants, low-key nightlife and the beautiful private park at its center. Over the years, Gramercy has seen its fair share of notable residents, including President Theodore Roosevelt and Oscar Wilde.
Exquisite apartments and stunning brownstones frame the pleasant, tree-lined streetscapes, and residents receive their own personal keys to the famed Gramercy Park. If you want to live in New York but feel like you're part of a small town, Gramercy is the best neighborhood to do that.

Considered one of the best neighborhoods to live in New York City, Gramercy is primarily populated by young professionals, families, and people seeking a quieter, slow-paced lifestyle. There aren't many significant attractions in Gramercy, which is appealing to those who don't want to live somewhere hectic and crowded like other districts in the city.
That said, Gramercy offers its own pleasures, like a fun bar scene, great restaurants and a central location that's accessible and easy to navigate. You can travel to some of the more popular destinations in New York with a quick subway or bus ride. Perhaps the biggest perk of living here is getting keys to the famed Gramercy Park for which the neighborhood is named. As one of the only private parks in the city, this gorgeous, well-maintained park is a bucolic escape for many residents, especially those with kids.

Gramercy Tavern has welcomed guests into its warm environs with a bustling bar area for almost two decades. Chef Michael Anthony curates a delicious seasonal menu serving New American fare. Over the years, this landmark restaurant has earned nine James Beard Awards. The exclusive Rose Bar at Gramercy Hotel is a long-time Manhattan staple for sophisticated socialites and bourbon drinkers. For years, this swanky, chic hangout has attracted A-list stars and other glamorous patrons, who love its cozy atmosphere for private chats over drinks.
Bar Jamón and Casa Mono are two of the most popular Spanish restaurants in the area, while L’Express is a 24/7 French bistro for those with a taste for international fare. For mouthwatering curries and tandoor, you'll want to try Dhaba, a local Indian restaurant. There are a few excellent Italian eateries in Gramercy, too, including Maialino and Posto.

Gramercy Park is notable for being one of the few private parks in New York City. Residents who live near the park are granted keys to the iron gates to visit anytime they like. Surrounding the park is the quiet and beautiful Gramercy neighborhood, an idyllic place to relax, read, people-watch, or take a stroll.
Since Gramercy is a relatively small and residential NYC neighborhood, the most significant attractions are in other city districts. Luckily, it's as easy as hopping on a subway to get to different parts of the city. Still, you can also take in a show at the Gramercy Theatre, a music venue owned and operated by Live Nation, or go shopping on Broadway.
Pick up groceries and fresh produce at the Union Square Greenmarket, a spot where numerous vendors sell meat, seafood, and other necessities. Union Square transforms into a magical holiday market during the Christmas season where you can shop for food, gifts, souvenirs, and other fun trinkets.
Contact Claire

Browse Properties in the Area 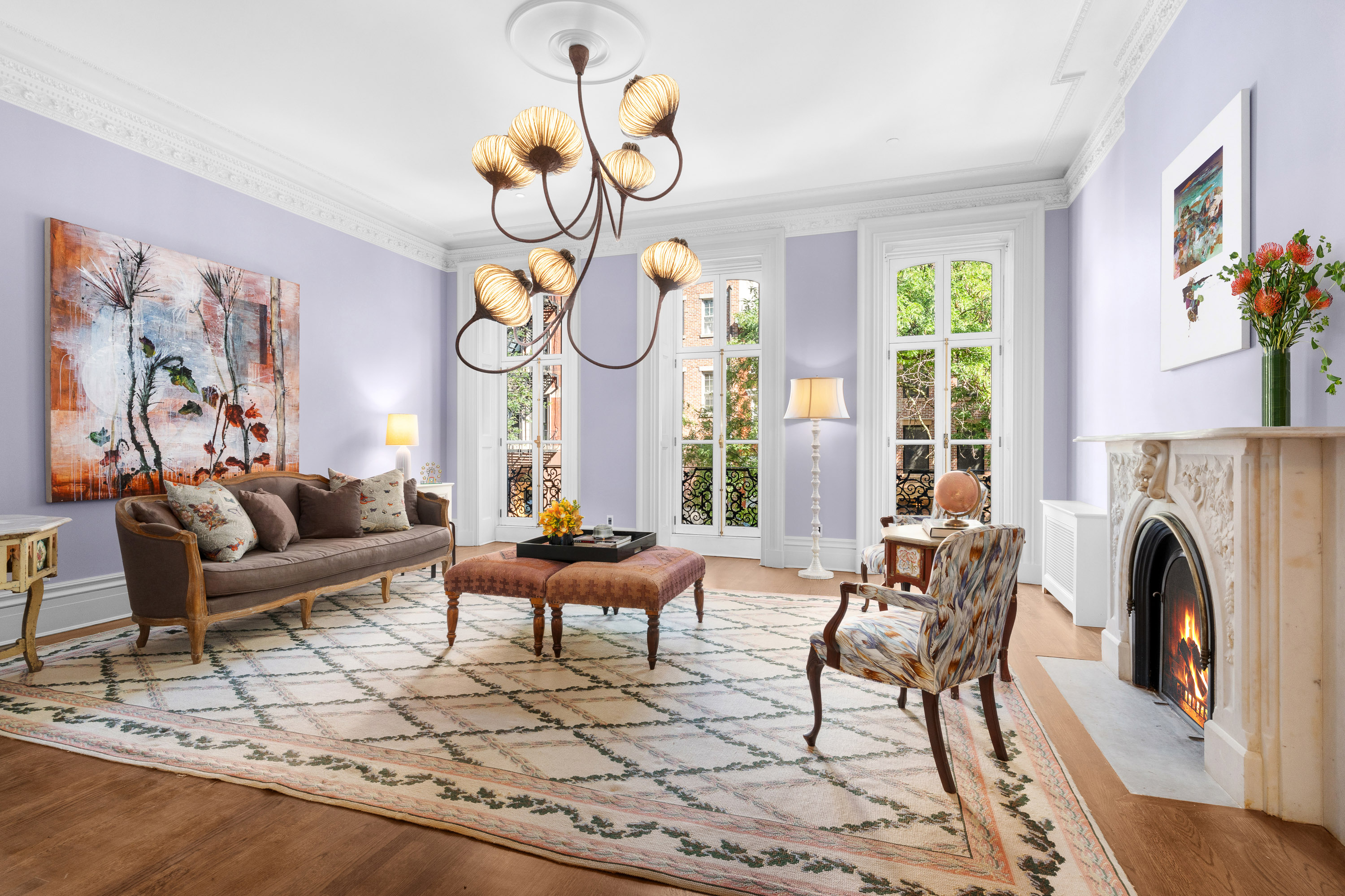 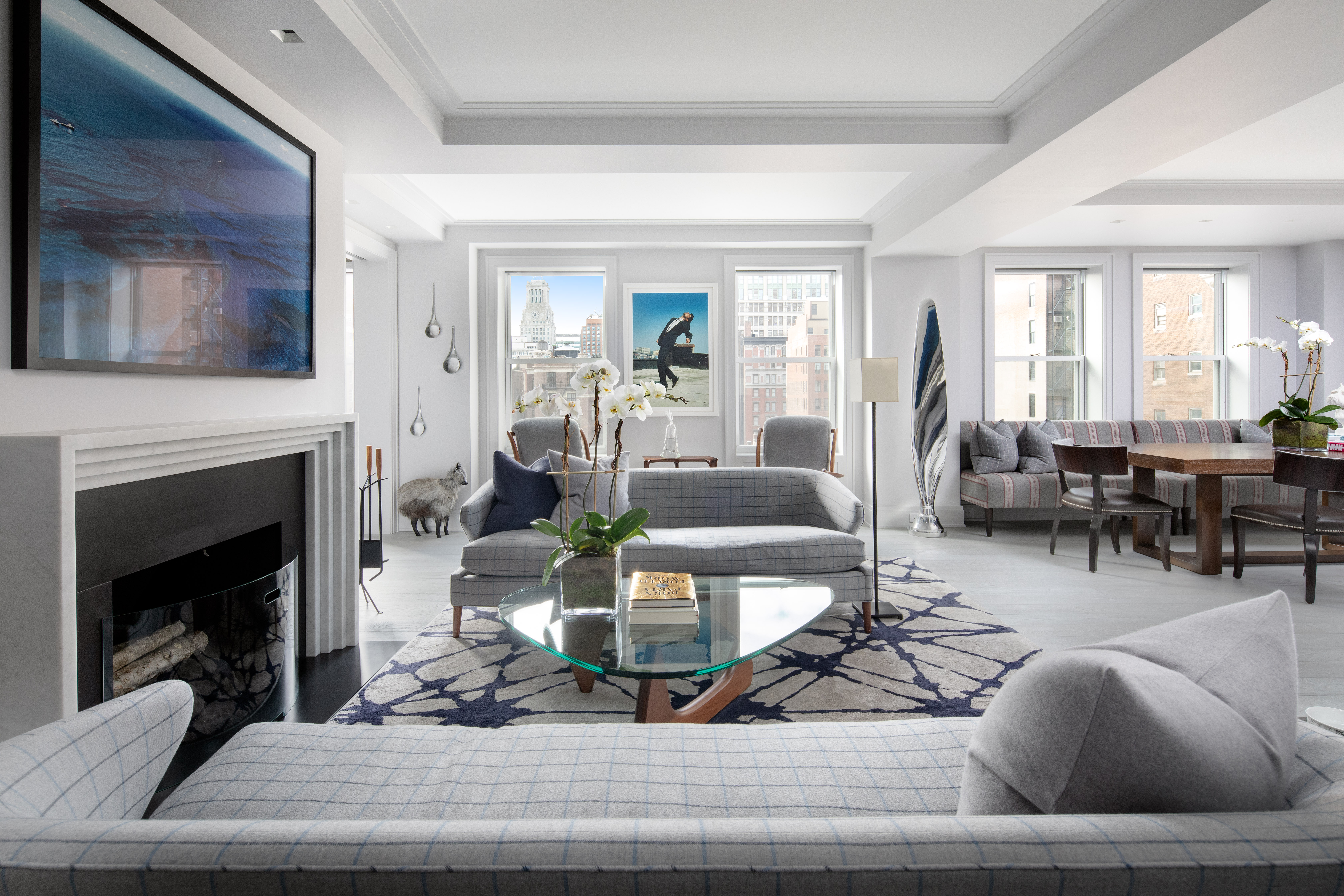 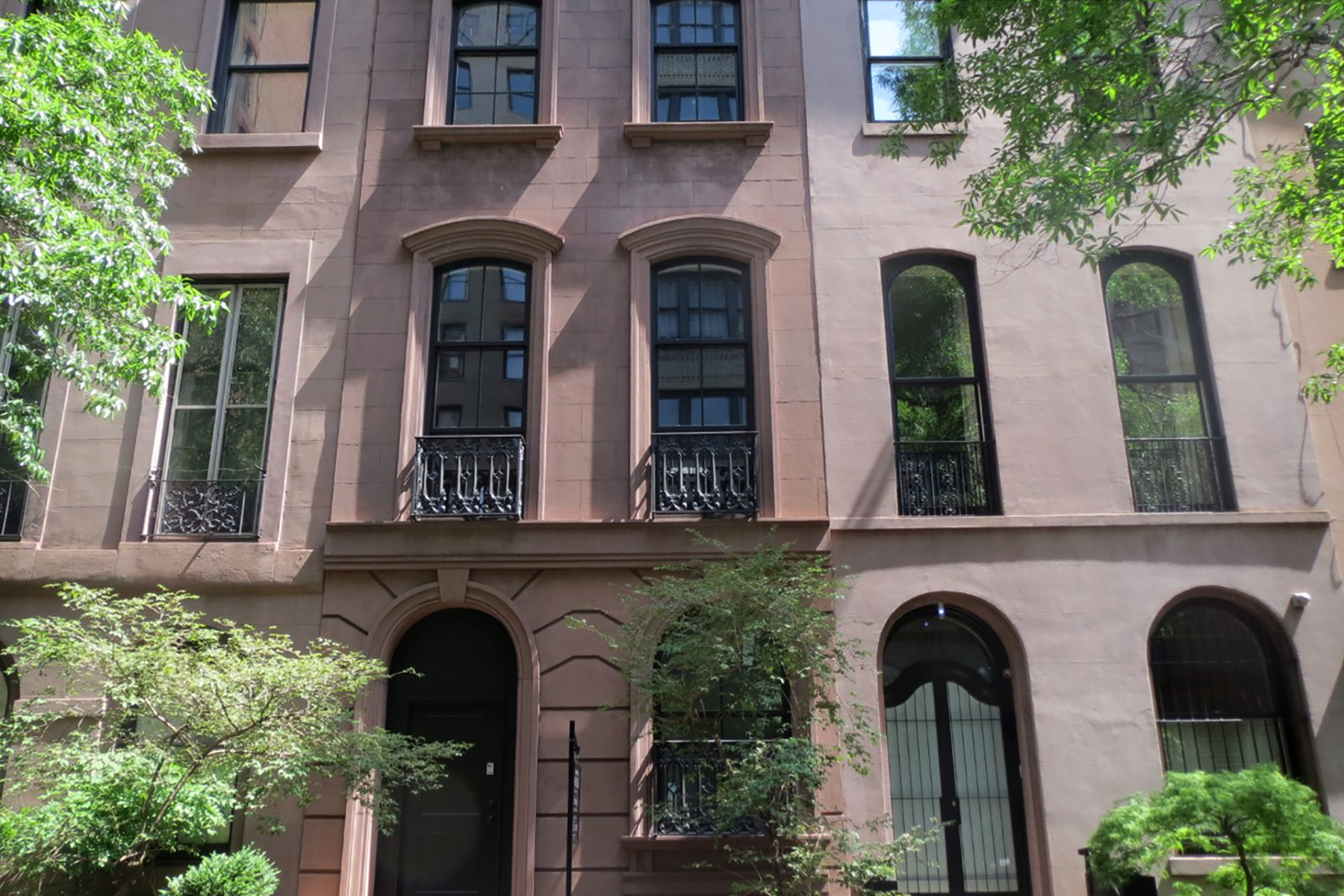 In choosing Claire as your agent, you are assured of the utmost attentive service with timely results, whether you are purchasing or selling a moderate or grander apartment.